You are here: Home / Settlement Stories / Chapter of the Twenty / The First Mennonite Church

By 1800, thirty Mennonite families had settled around the “Twenty Mile Creek” and at a meeting at Dilman Moyer’s, home in 1801 they received direction from the clergy in Bucks County, Pennsylvania to organize the first Mennonite congregation in Canada. It was first called the Moyer (Myer) Mennonite Church. At that meeting they chose, by lot Valentine Kratz as Pastor, and John Fretz as Deacon. 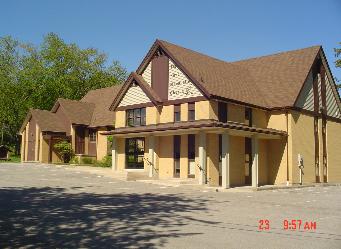 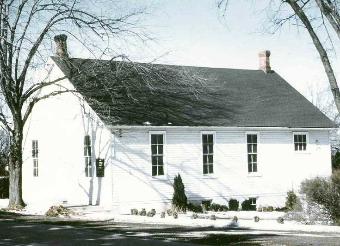